Originally conceived in the 14th century as a medieval manor, Dauntsey Manor was extensively remodelled in the 18th century into the beautifully proportioned house, with the elegant Georgian elevations, that you see today.

Giovanni and Emma moved into the house with their four children Cosimo, Alberto, Francesco and Cecilia in 2006. Having been sold five times since 1987, major renovations were needed to make the house suitable for a young family and to create rooms for guests and functions. Lengthy and extensive works to the house itself were finally completed in 2010, as was the installation of a water turbine to make the house carbon neutral. 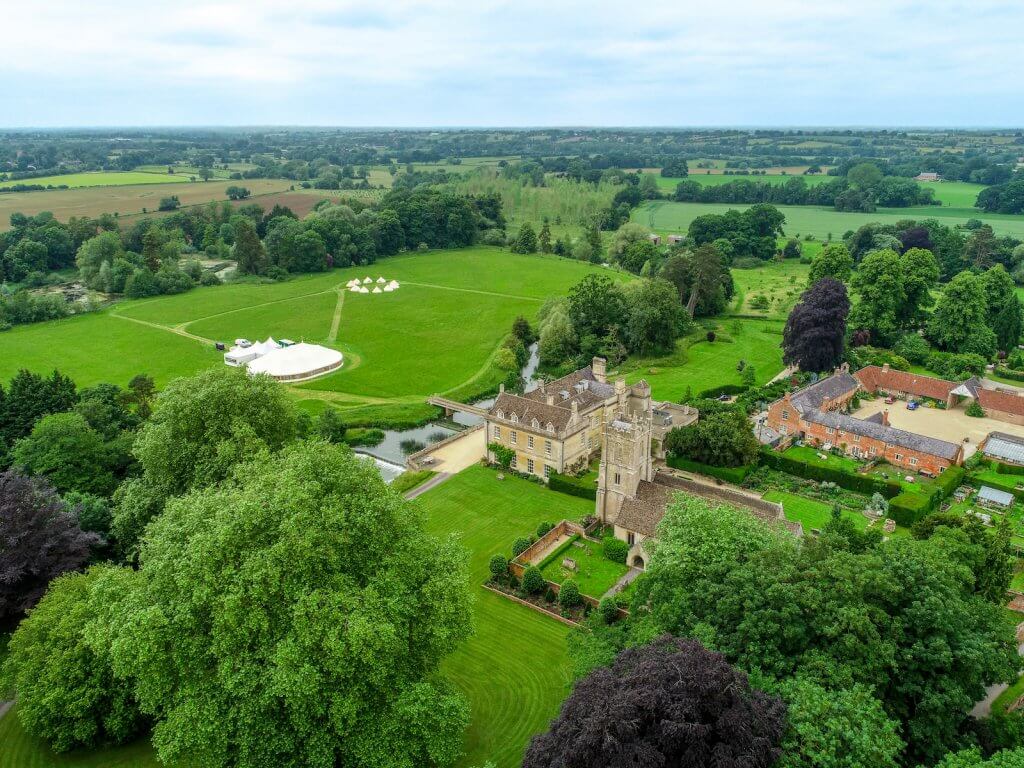 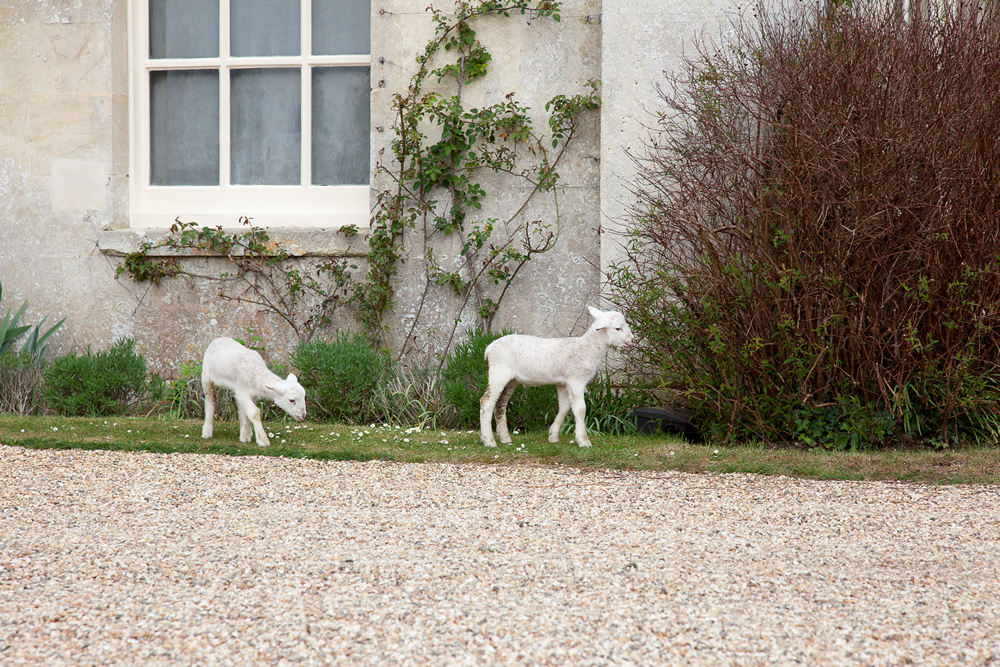 A Georgian house that was structurally neglected for nearly half a century and conveniently perched on a riverbank proved too much of a temptation for Emma and Giovanni and their vivid passion for architecture design and environmental interests.

Dauntsey Park House originated as a medieval manor, as the still visible cruck beams testify. It was held by the Dauntsey family from Malmesbury Abbey until the mid 15th century when it passed by marriage to the Stradling family. By the early 16th century Dauntsey was home to the Danvers family after the marriage of Sir John Danvers and the Stradling heiress, Elizabeth.

Sir John Danvers and Elizabeth had three sons and seven daughters. The eldest two sons had to hurriedly go into exile after murdering a neighbour. They were only allowed to return to England after their father died and their mother remarried the well connected, Sir Edmund Carey, who appealed to his cousin, Queen Elizabeth I, for his stepsons’ pardon. 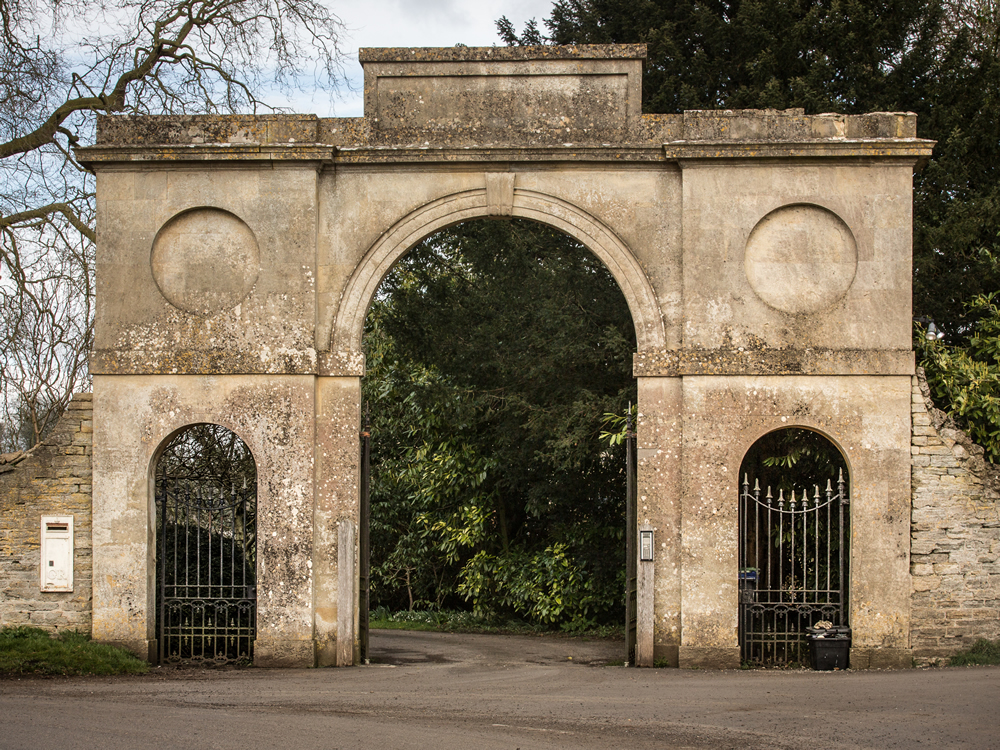